McKrae Game wants people to know that he was wrong about all of it.

He was wrong to found Hope for Wholeness Network, a faith-based conversion therapy program that seeks to rid people of their LGBTQ identities. He was wrong to create a slogan promoting the idea of “freedom from homosexuality through Jesus Christ.” He was wrong to tell people they were doomed for all eternity if they didn’t change their ways.

After 20 years working in that field, Game said he realizes the harm he has caused and that he, himself, is gay. Conversion therapy encompasses a widely discredited range of methods that purport to change someone’s sexual orientation or gender identity. The practice is illegal in 18 states and the District.

“It’s all in my past, but many, way TOO MANY continue believing that there is something wrong with themselves and wrong with people that choose to live their lives honestly and open as gay, lesbian, trans, etc.,” Game, 51, wrote. “The very harmful cycle of self shame and condemnation has to stop.”

Game is among many founders and leaders of conversion therapy programs to disavow the practice later. In 2014, nine former “ex-gay” leaders signed an open letter denouncing conversion therapy as “ineffective and harmful” and calling for an end to it. A Latter-day Saint counselor who practiced conversion therapy said in January that he is gay and that he “unequivocally renounces” ex-gay ministry.

Game said all conversion therapy programs should be closed, but that he would support them becoming support groups for people who believe being LGBTQ is incongruous with their faith.

“I was a religious zealot that hurt people,” Game told the Post and Courier. “People said they attempted suicide over me and the things I said to them. People, I know, are in therapy because of me. Why would I want that to continue?”

Game said. “How can I count all the ways I did wrong? I don’t know that I can. But I’ve tried, and I’m trying.” 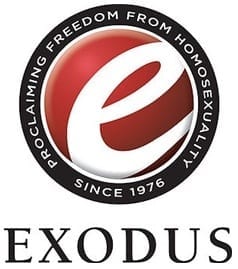 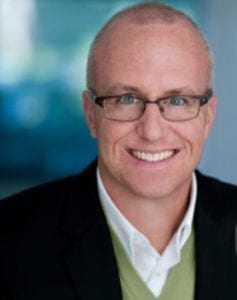 Leaders of conversion therapy programs rarely renounce the practice publicly because doing so involves turning their backs not just on the ex-gay community, but also on conservative faith as a whole, said Alan Chambers, the former president of Exodus International. Exodus was the world’s largest conversion therapy ministry until Chambers shut it down in 2013 and apologized to the LGBTQ community.

Chambers, who said he is “a gay man married to a straight woman,” said his decision to reject conversion therapy developed slowly over decades. He said he was particularly struck by the devastated reactions he saw to California’s passage of the now-defunct Proposition 8, a constitutional amendment that in 2008 banned same-sex marriage there. Chambers now advocates for an end to conversion therapy for minors and for including LGBTQ people in faith communities.

Mel White, a former ghostwriter for high-profile evangelical Christians, describes himself as “a victim of the ex-gay movement.” White said that when he was married to a woman and believed his same-sex attractions were sinful, he tried every kind of conversion therapy in the book: He took cold showers, subjected himself to electric therapy and got an exorcism. He and his wife paid more than $1,000 for the treatment, he said, and none of it worked.

Eventually, White said he couldn’t live that way anymore. He and his wife divorced, and he has been with his ­now-husband for 37 years. He said he eventually came to believe that God loves him exactly as he was created, and he stopped ghostwriting autobiographies for the likes of Jerry Falwell and Billy Graham.

White said he believes Christianity is the greatest source of suffering for LGBTQ people, and he co-founded the organization Soulforce to combat what he sees as this oppression. The organization promotes nonviolent resistance to religious fundamentalism.

After spending years working with the conservative Christian right, White said he has “spent the rest of my life trying to redeem myself from having anything to do with that ex-gay system.” 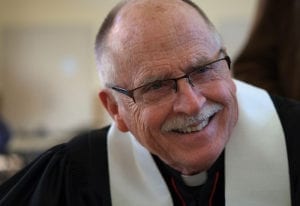 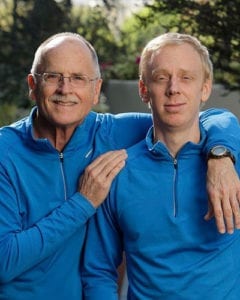 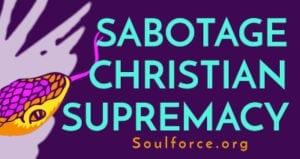 By continuing to browse the site you are agreeing to our use of cookies. Click here to learn more!